Our forthcoming exhibition will be Munich Highlights, the art fair where we made our international debut a year ago. An additional feature at this year’s exhibition will be a stand promoting the Florence Antiques Biennale where a highly representative group of Italian antiques dealers will present a carefully chosen selection of works. Italian art will have an extremely important role to play in the prestigious setting of the Residenz Philipp Geist, and this will spur us to try and make our participation at the event particularly memorable. In keeping with tradition, we shall present a selection of precious old masters but the flagship piece will be the monumental bust made of white Carrara marble of the Portrait of Pope Innocent XII (1691-1700), made by Lorenzo Ottoni (Rome 1648-1736). The passionate Bavarian public will have the opportunity to admire a rare work by the artist who was commissioned by Cardinal Francesco Barberini in 1679 to carry out the restoration of the famous Barberini Faun, making the legs, the left arm and the rock forming the base of the sculpture. This masterpiece of Hellenistic art, which was found in the moat of Castel Sant’Angelo in about 1625 and in 1628 formed part of the collections of Palazzo Barberini in Rome, was later purchased by  Ludwig of Bavaria in 1814 and, ever since then, has occupied pride of place in the Glyptothek in Munich. 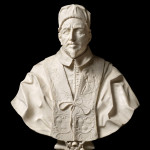 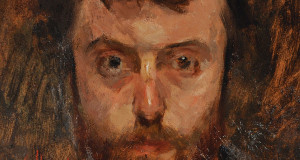 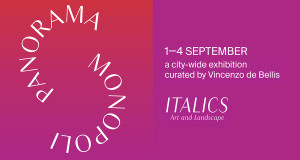 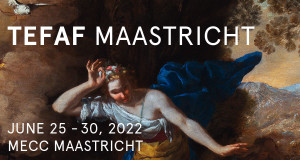 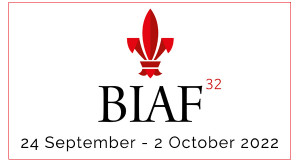